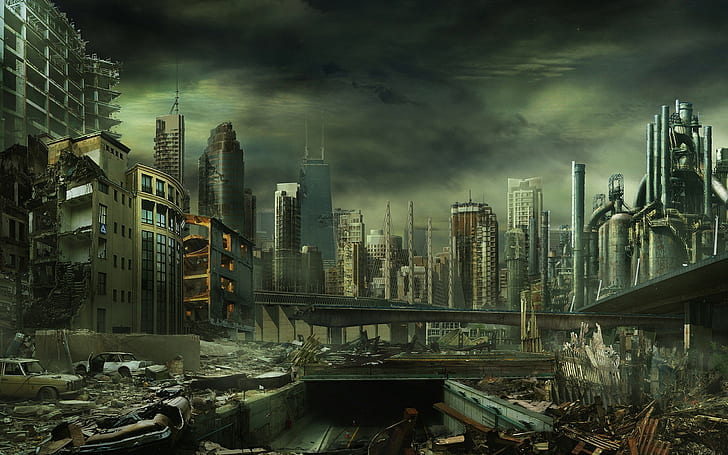 In the year 2245, the wars that raged across planet Earth finally ended leaving life on the planet inhospitable. 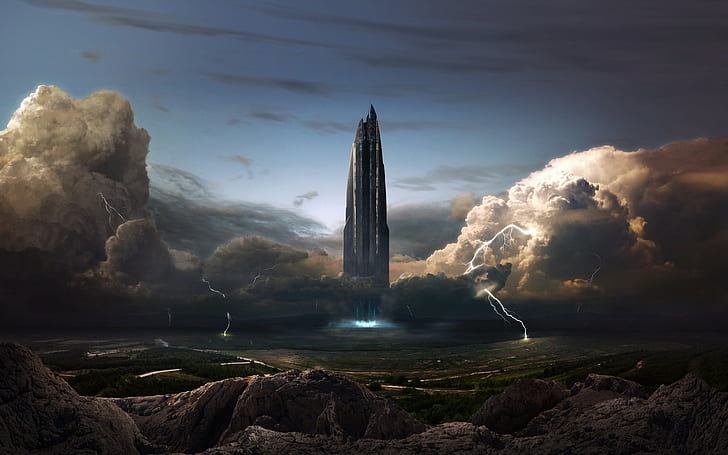 However, just before the final nuke went off, a group of scientists launched an AI powered rocket containing all the cultivated knowledge of humanity, towards the direction of Alpha Centauri, in hopes of finding a hospitable planet in order to preserve what remains of the human race.

The rocket however contains no living organisms except only DNA data banks, with mixed heritage from all the races on Earth.

After a gruesome journey, the spaceship finally reached its destination and landed on Proxima B. 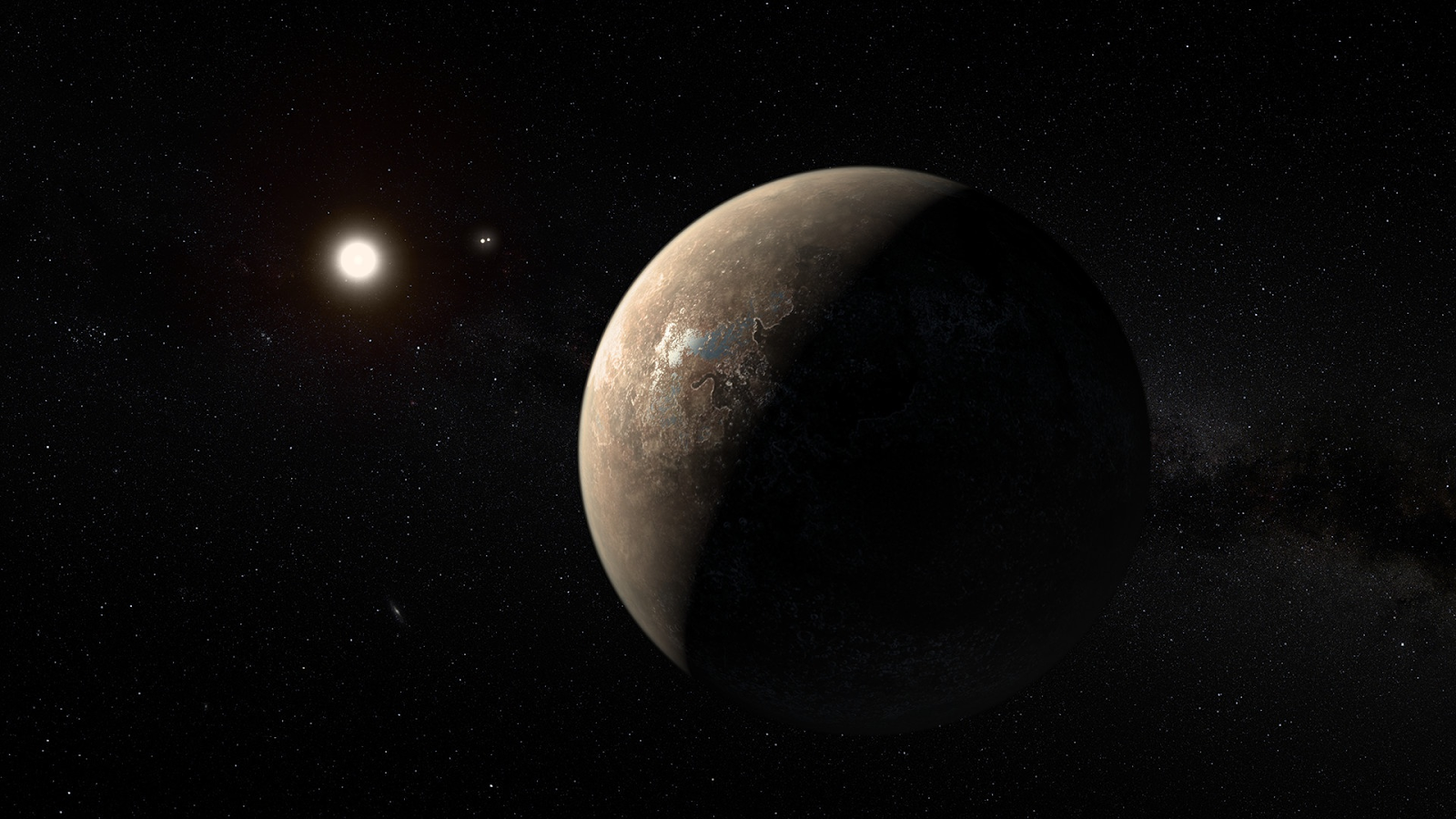 After a rustic landing from an almost impossible journey, the ship was able to successfully land in a tropical zone. 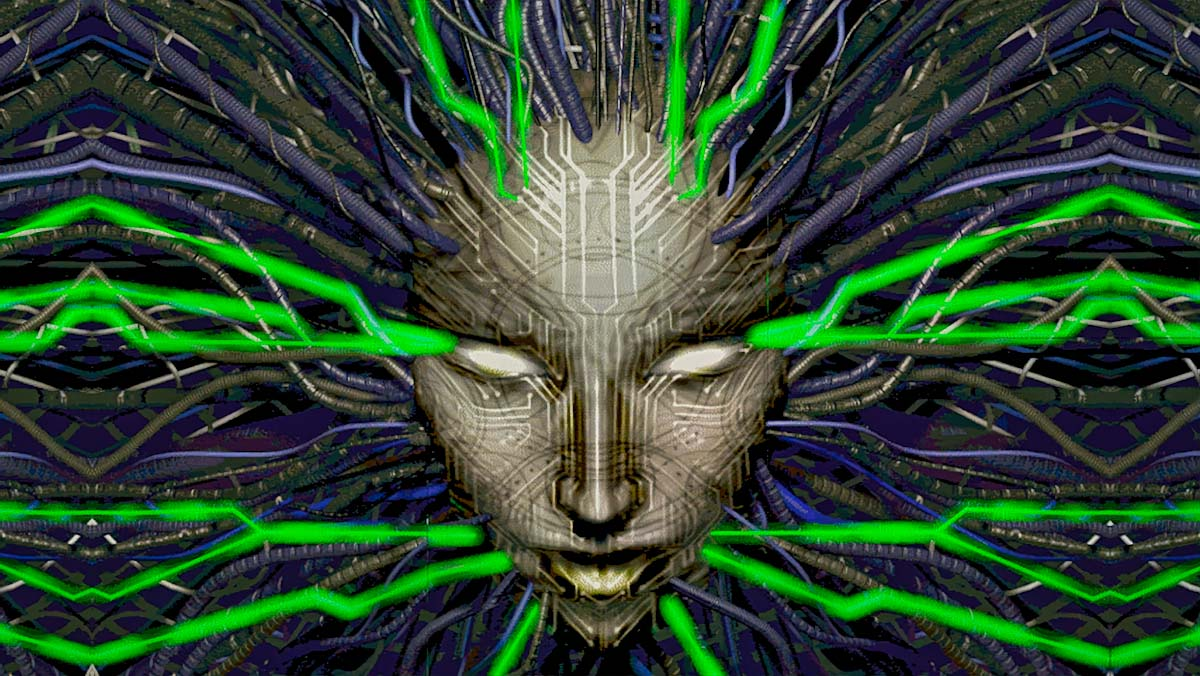 The ship’s AI is called QAL (Quantum Artificial Lifeform), and upon landing, it activates the swarm of nanobots inside, which would in turn would slowly cannibalize parts of the ship and convert it into the initial base for a colony. 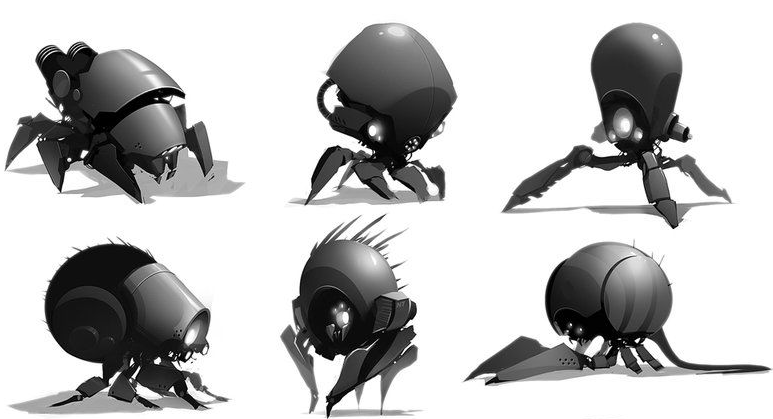 These nanobots would also search for and convert nearby raw materials into more structures towards expanding the colony and also building essentials for the colony.
Once the first phase of the colony was established, QAL quickly began to work on reviving the human race. However, in order to ensure that the first generation of humans did not perish, QAL was instructed to make them durable and thus began the preservation and expansion of the human race through bio-synthetic technology. 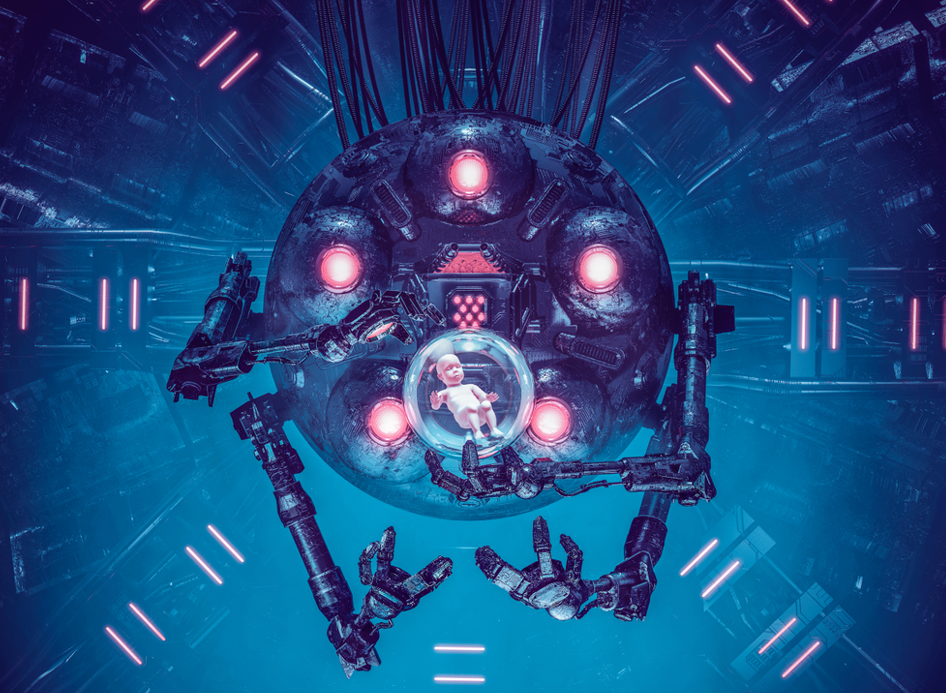 The process of creating 100 biosynthetic girls was a difficult task, even for QAL, as this was never done before, so it took time.

After a lot of simulations, the first batch of 100 girls were successfully created.

Thus, the Dream Girls were born. The last vestige and dreams of humanity merged with their creation, into space and beyond. 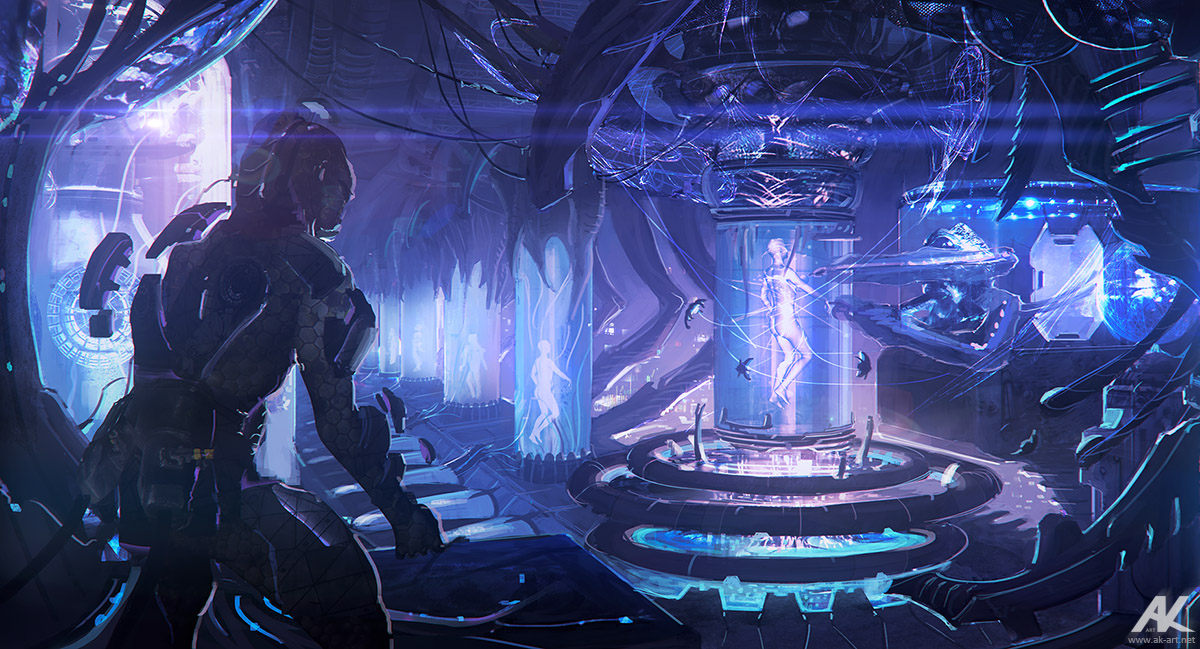